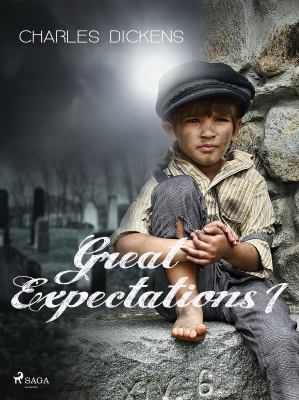 Tipsa
Innehållsbeskrivning
What to expect when you're reading 'Great Expectations' may sound like a sequel to the American pregnancy bible 'What to Expect When You're Expecting' (1984), but for new readers whose familiarity with the novel might start and end with that one terribly received 'South Park' (1997-) episode centered around it, it is intriguing to learn whether Dickens manages to eventually meet the eponymous expectations or crush them in a stroke of social commentary. Speaking of crushing expectations, this book will ultimately answer no such question - being part I of II. For now, meet Pip - a li'l orphan boy around the time of the War of 1812, 1812, with big aspirations despite him being used and abused both at home and on the street. Part I is mainly an introduction to the novel's large host of peculiar characters - one of the first being an escaped convict, and how they affect the lives of a pliable lad of modest means whose only crime it is to dream(!) A textbook coming-of-age story, 'Great Expectations' is quite literally one of the great literary classics and has been adapted for film, television and stage numerous times... and at least one time too many (see above). Charles Dickens (1812-1870) was an English author, social critic, and philanthropist. Much of his writing first appeared in small instalments in magazines and was widely popular. Among his most famous novels are Oliver Twist (1839), David Copperfield (1850), and Great Expectations (1861)./Innehållsbeskrivning från Elib 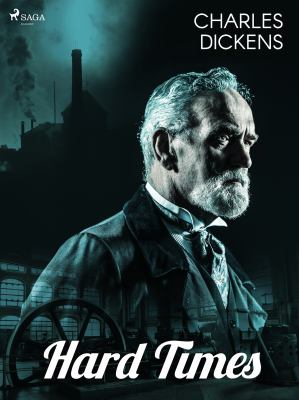 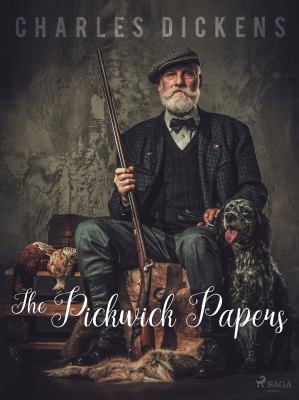 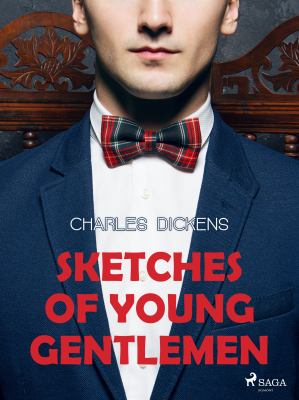 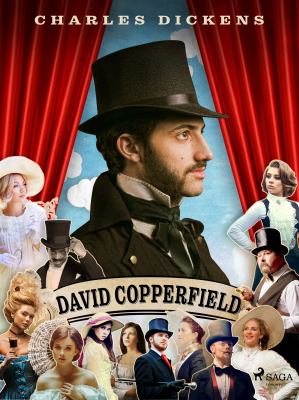 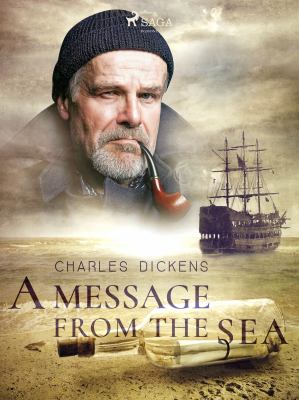 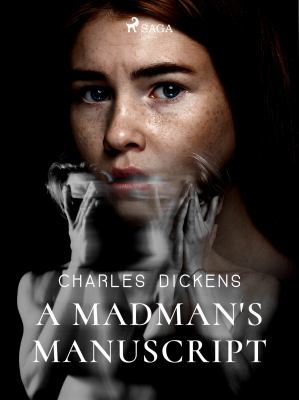 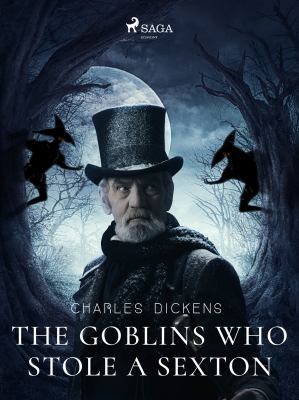 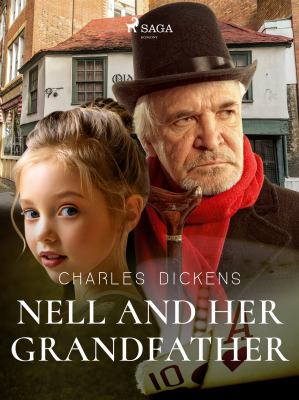 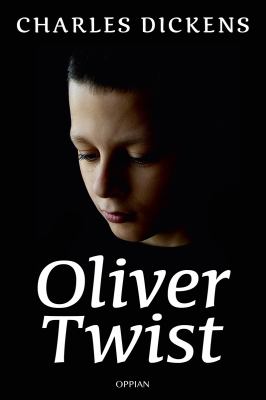 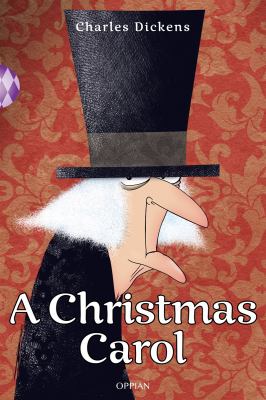 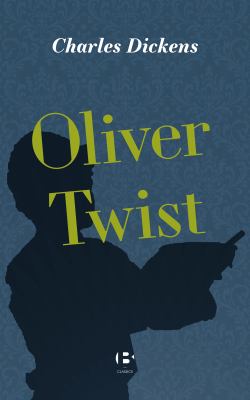 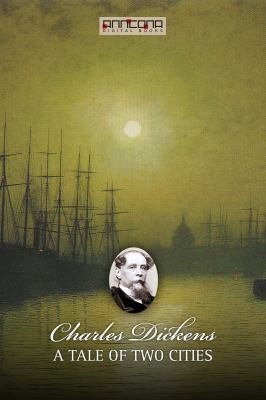 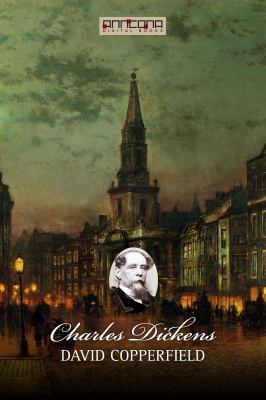 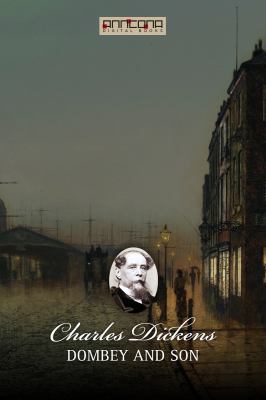 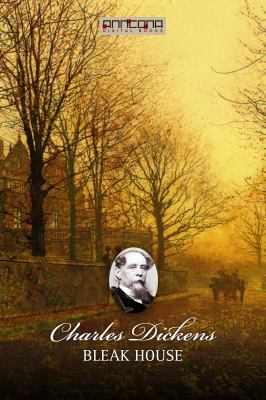 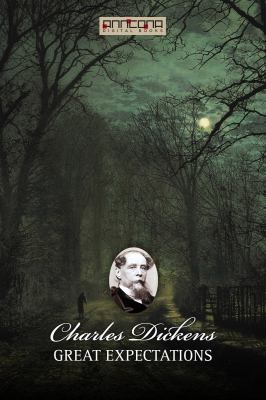 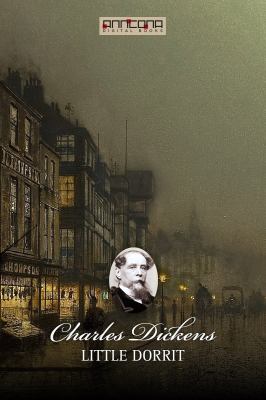 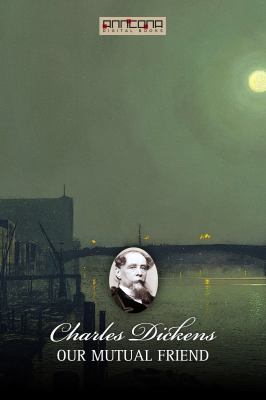 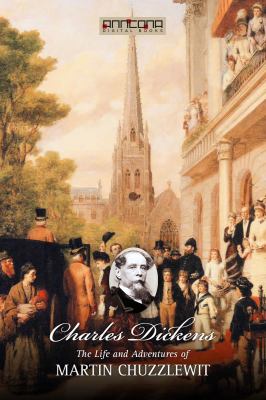