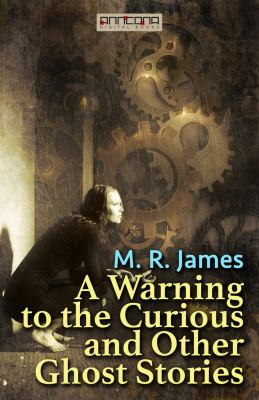 Tipsa
Innehållsbeskrivning
A Warning to the Curious and Other Ghost Stories is a collection of ghost stories by English author M. R. James. M. R. James wrote many of his ghost stories to be read aloud in the long tradition of spooky Christmas Eve tales. His stories often use rural settings, with a quiet, scholarly protagonist getting caught up in the activities of supernatural forces. The details of horror are almost never explicit, the stories relying on a gentle, bucolic background to emphasise the awfulness of the otherworldly intrusions. The stories included in the collection are: "The Haunted Dolls' House" "The Uncommon Prayer-Book" "A Neighbour's Landmark" "A View from a Hill" "A Warning to the Curious" "An Evening's Entertainment" A Warning to the Curious and Other Ghost Stories was M. R. James' fourth and final collection of ghost stories and first published in 1925. Montague Rhodes James (1862-1936), was an English medieval scholar. He is best remembered for his ghost stories, which are regarded as among the best in the genre. James redefined the ghost story for the new century by abandoning many of the formal Gothic clichés of his predecessors and using more realistic contemporary settings. However, James's protagonists and plots tend to reflect his own antiquarian interests. Accordingly, he is known as the originator of the "antiquarian ghost story"./Innehållsbeskrivning från Elib 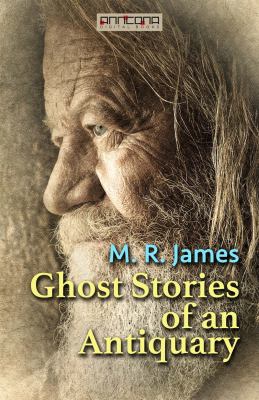 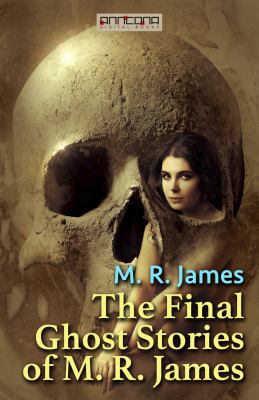 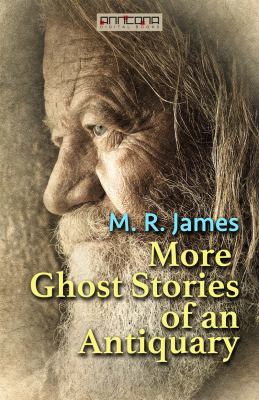 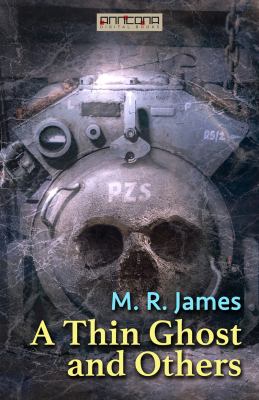 A thin ghost and others
Av: James, Montague Rhodes
185503 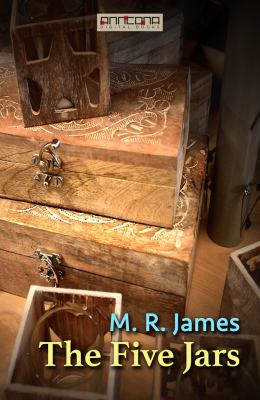 A thin ghost and others
Av: James, Montague Rhodes
185524 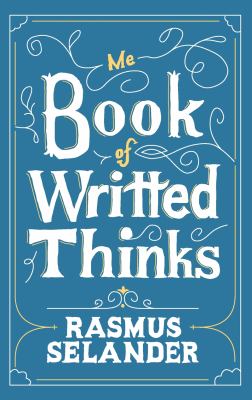 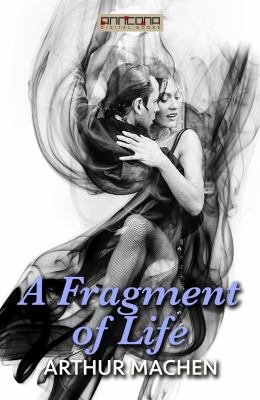 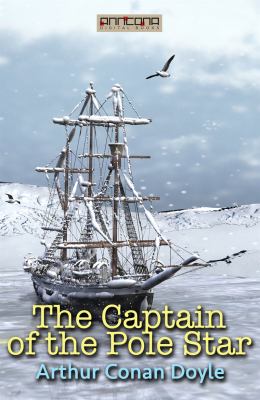 The captain of the Pole Star, and other tales
Av: Doyle, Arthur Conan
167867 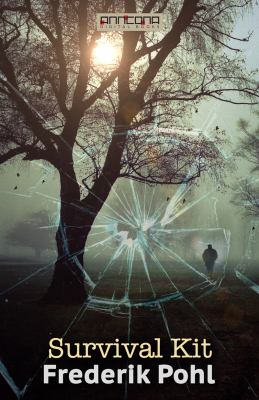 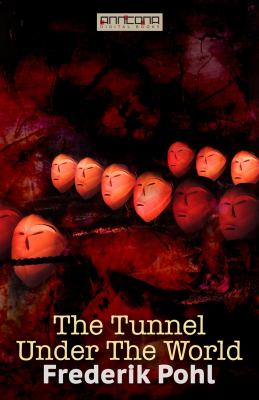 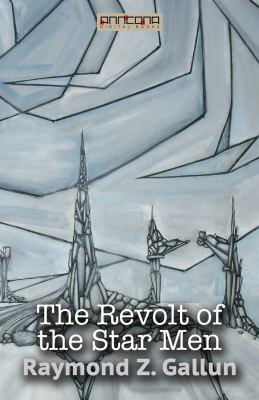 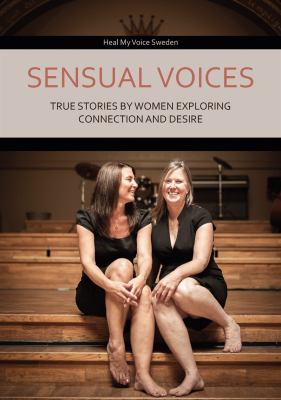 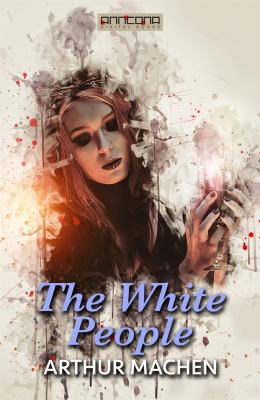 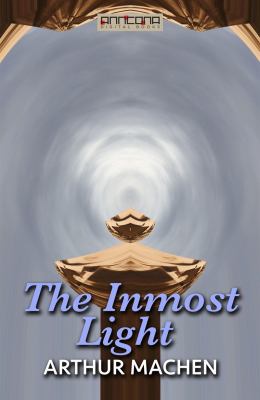 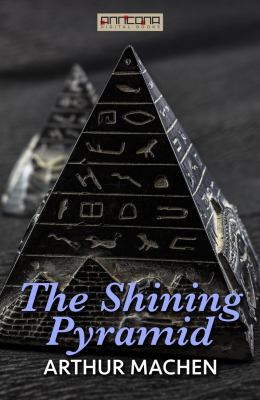 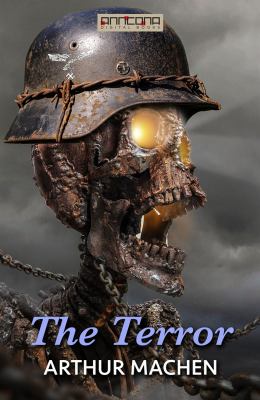 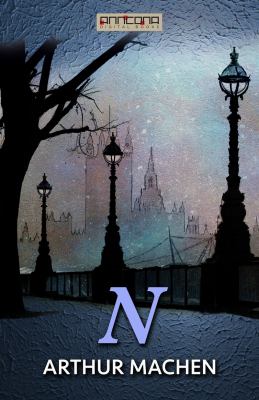 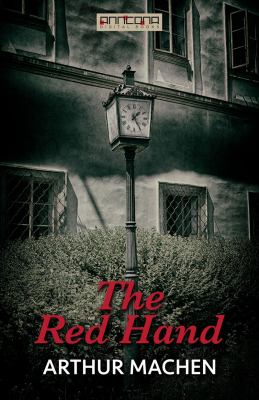 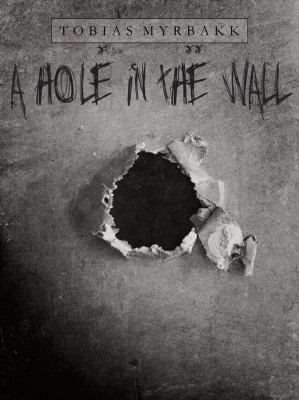 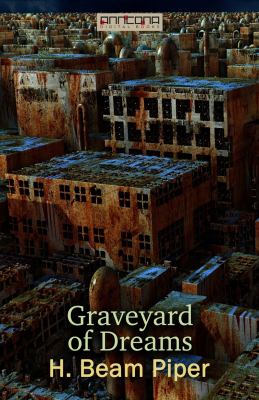 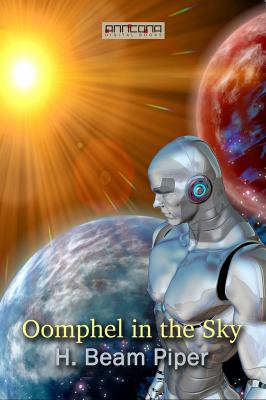 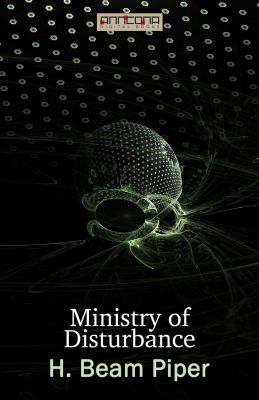 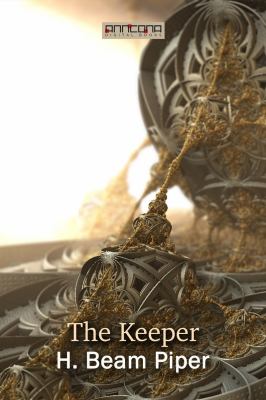